So much catching up to do!!!

At last I have made the decision to do some serious catching up from the time I have been away so where to start? As the song says lets start at the very beginning or in this case where I left off and I will try to put them in rough chronological order, but my memory is a bit blurry so here goes... 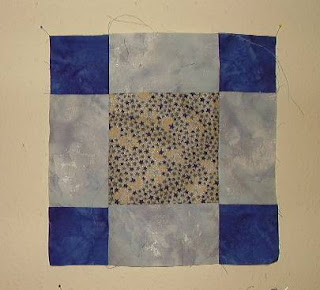 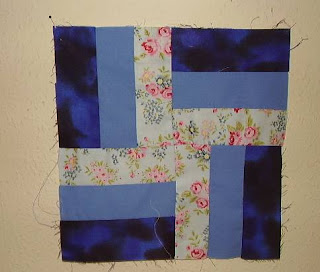 These two blocks were made by H the elder at a Young Quilters workshop during Feb1/2 term, I agreed to run a sampler quilt course for the older children and around 6 of them took part. 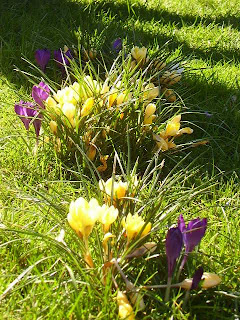 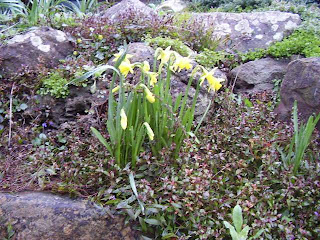 These are some of the early flowers that appeared in the garden BEFORE the COLD spell. 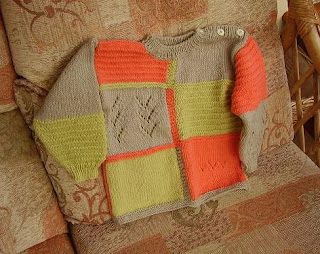 The 3 colour version of the sweater I made for Little H, the pattern is the same as for the lemon one I made earlier in the year ( see Post on 11/2/13). 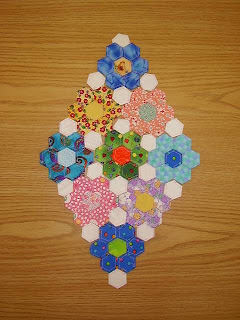 At last! the final arrangement of the mini hexie's started last year, I do have a final project in mind for these but that is still at the planning stage.

The next few pictures were taken at C.T.Q. March meeting...

If you think Laura's 'bump' is big here you should see her now - she's due any day!!!


Remember the Mug Rug swap I took part in well I manged to get mine completed and sent off on time and this is what they looked like.. 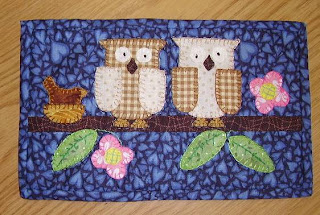 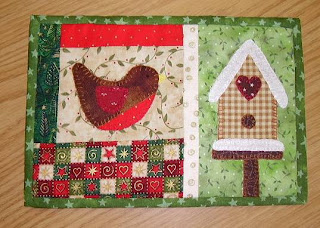 And finally here is the blanket I knitted for Mum's new 'wheels', we now have a shiny new wheelchair for her so I can take her for a walk, bring her to my house for lunch, or just stick it in the car and and take her shopping again, but she needed a cover to go over her lap. I had real fun making this, I used dark and light yarns and made loads of squares knitted corner to corner to form HST's then played with the arrangement. It is made from left over yarns and did not cost me a penny!! Next she needs a cover for the cushion and I still have some scraps soo..... 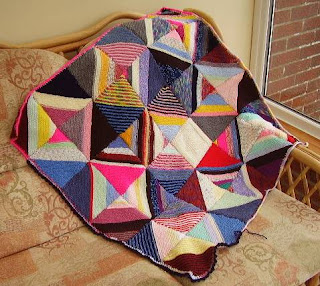 Well that's it for today, I have some more pictures to share and will try to get back here sooner next time.
Byee for now
L
Posted by Lorraine at 18:47 2 comments: